Why are Bamboo Stalks Lucky?

You are here:
Blog 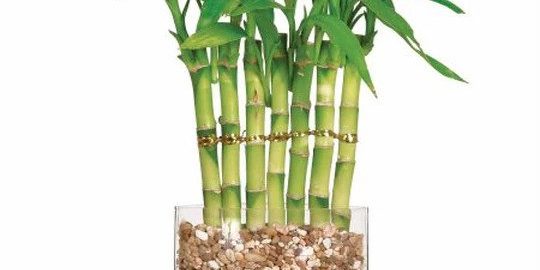 In this blog, I will help you leverage one of the most trendy and popular Feng Shui remedy or cure for your home or a business with the placement of the Lucky Bamboo. The Lucky Bamboo is symbolic for good fortune, good health and prosperity. This plant attracts and increases the Chi energy throughout your space and also helps the chi energy flow freely throughout areas where energy is stagnant. It’s an easy care plant that can survive in any kind of light. Feng shui principles claim that bamboo attracts auspicious chi energy. Since the bamboo plant is strong, it can energize your living and work space. The Lucky Bamboo can be found in spirals or as a long stem stalk. It will grow toward a source of light, so turning the plants as they grow produces different shapes. Importantly, the Lucky Bamboo is easy to take care of and affordable!

When used as a feng shui cure, a Lucky Bamboo plant generally includes all of the five elements of wood, earth, water, metal and fire.

Here is the 5 Elements breakdown:

There is significant meaning to the number of bamboo stalks you place in a vessel. Traditionally, Lucky Bamboo arrangements have one to ten stalks with many larger arrangements having twenty-one or even ninety-nine. The number of stalks determines the kinds of energy the plant attracts into your home and life.

Here are some tips around the number of stalks you should have: